does not occur in a continuous stream, on the contrary, it can only occur in fixed, discreet amounts

(that he called quanta)

and that quanta grow larger as the wavelength get smaller 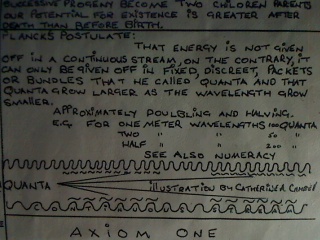 there is a mathematical theory, its origins in quantum theory, that indicates the universe is  flashing on and off - coming into and going out of existence - millions of times every second

and because nothing doesn't need anything to put it there this theory not only explains the bizarre behaviour of atomic particles but also gives the answer to the greatest mystery of all...

how did things get here ?

space ships that can go faster than the speed of light, time-travel machines and the like are, and always will be, science fiction

the riddle of reality has now gone

love's mysteries however go on and on

quantum theory is not just a breakthrough in physics

click the link to read more about quantum mechanics 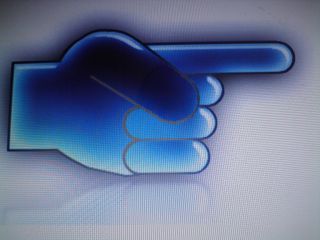 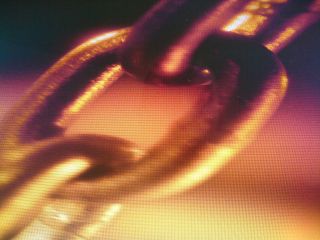